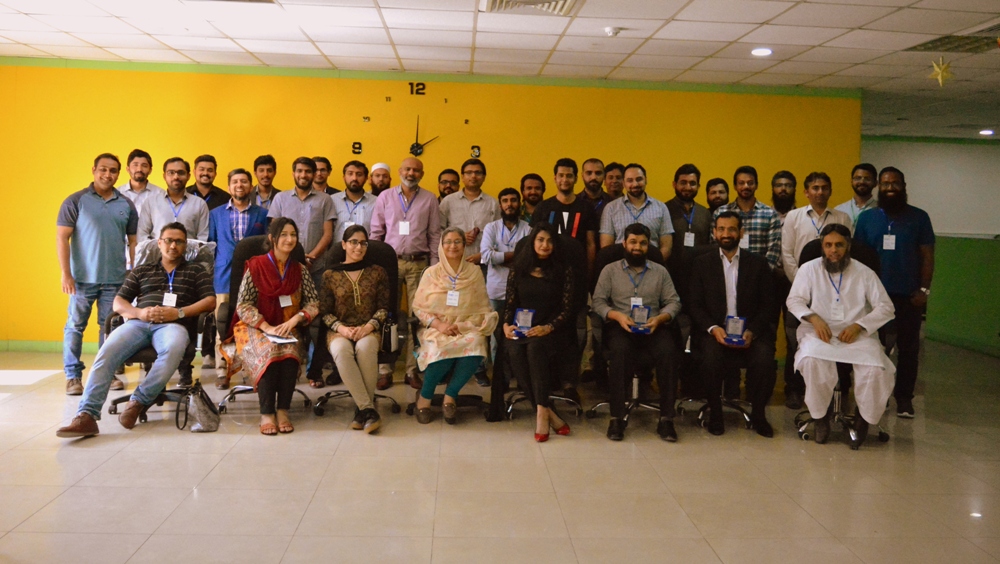 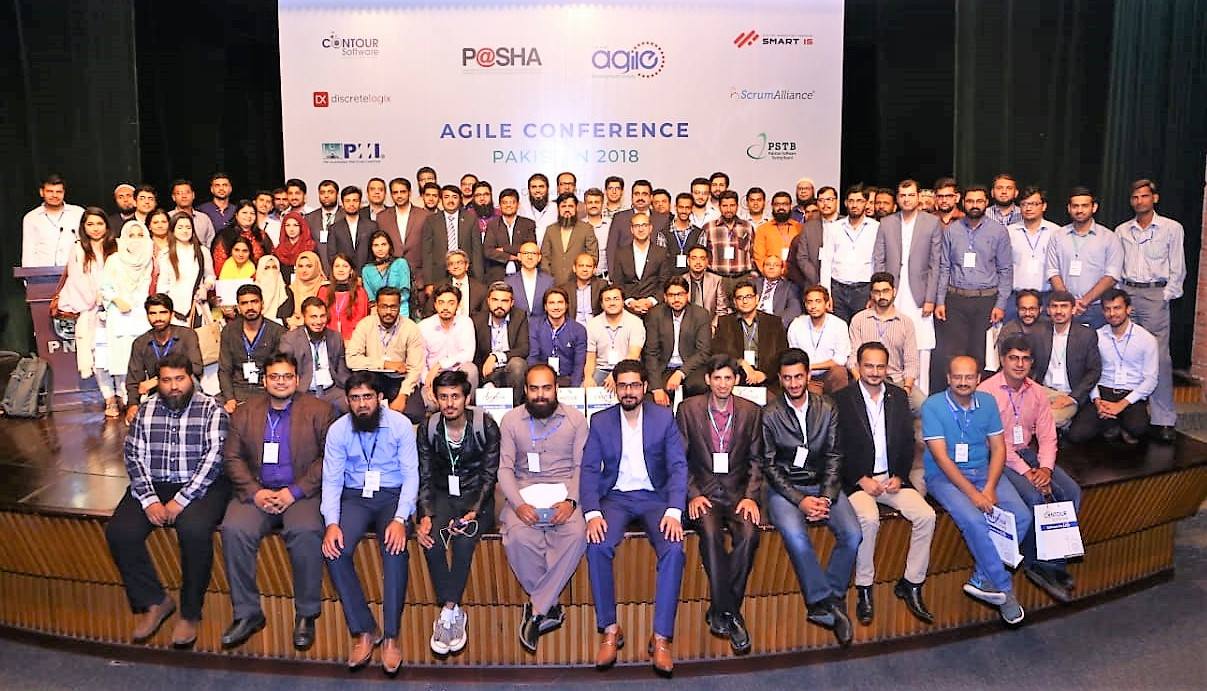 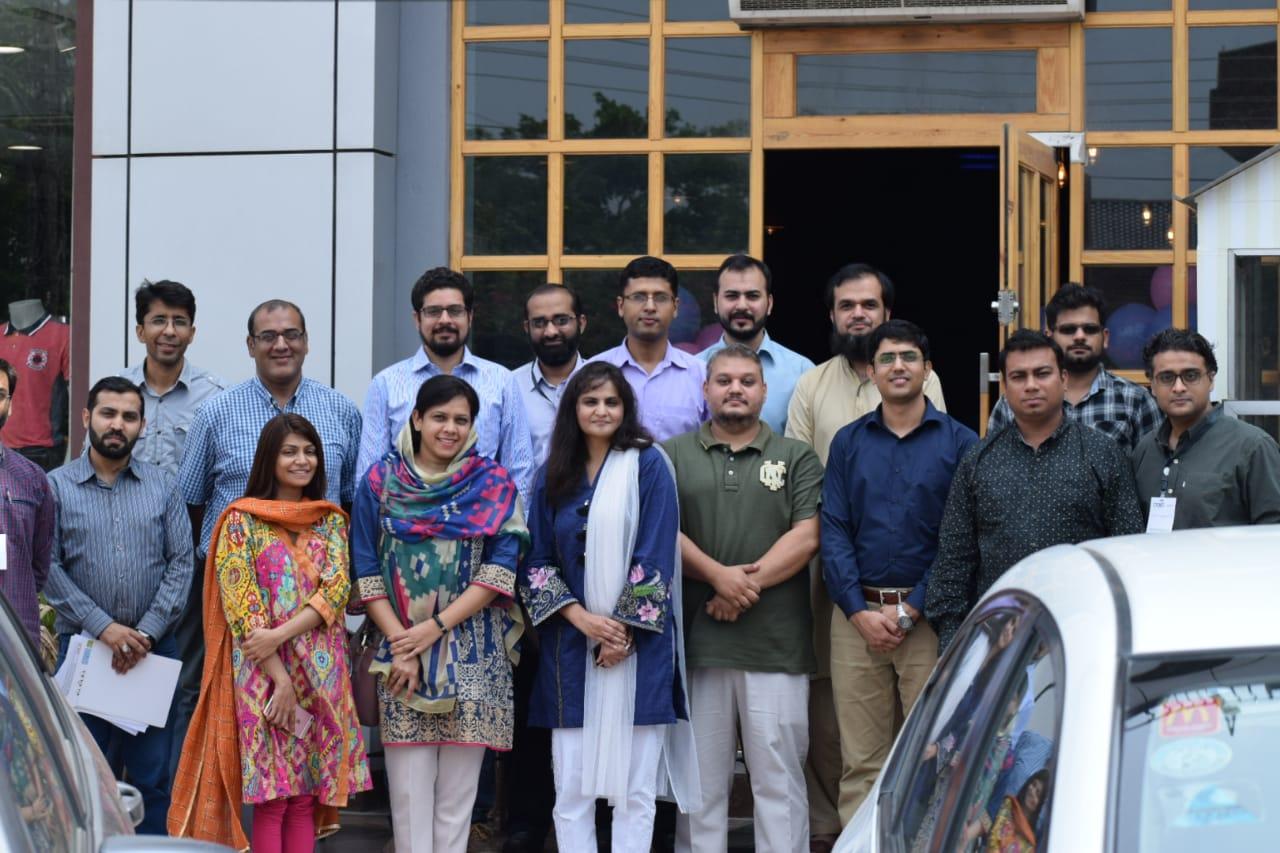 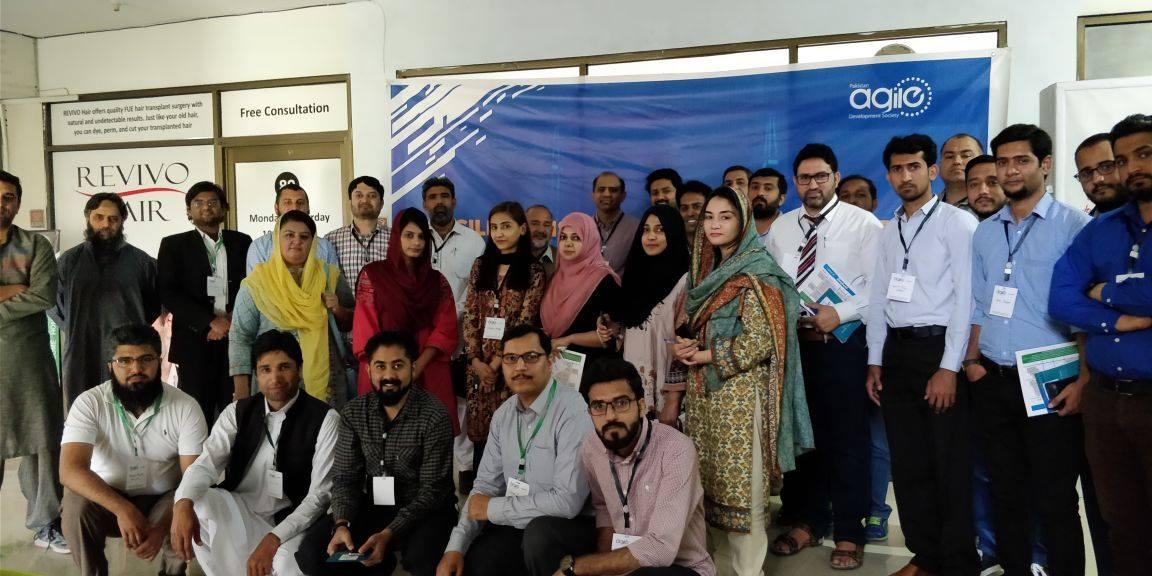 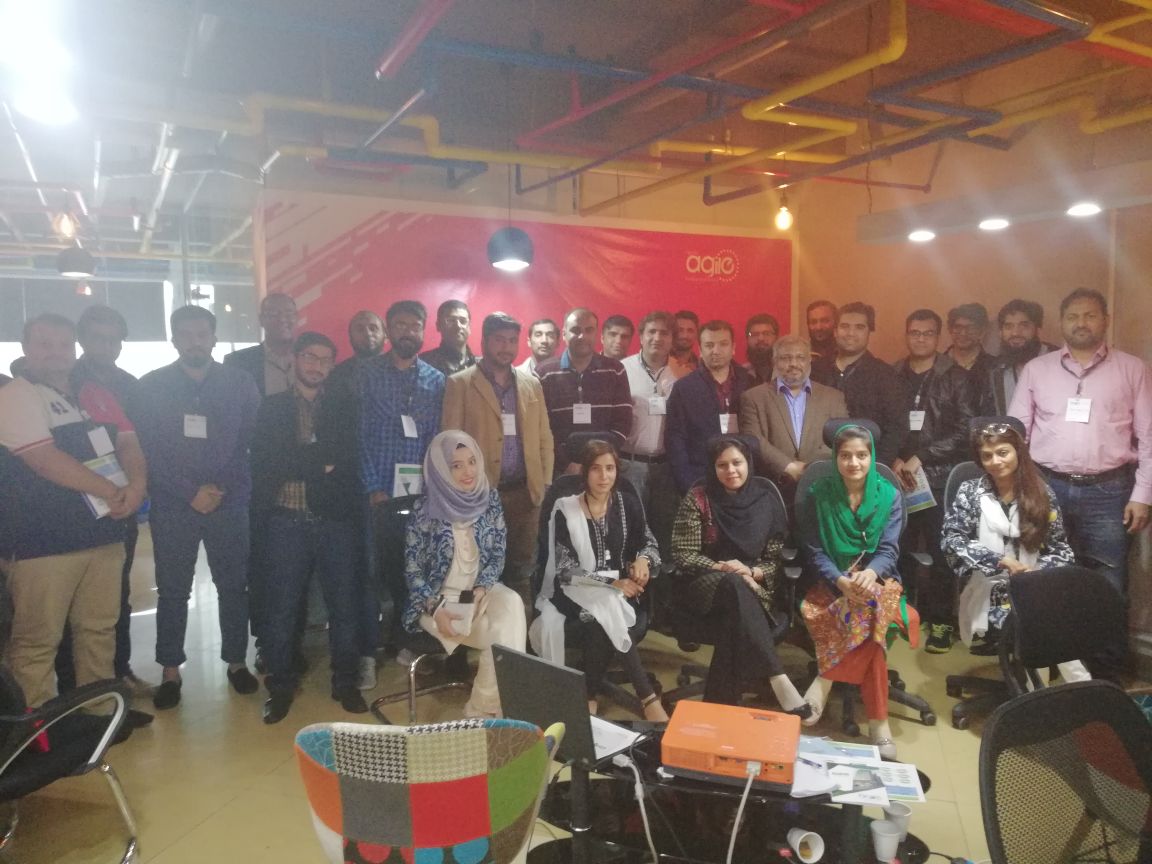 Agile A Mindset Session in Lahore 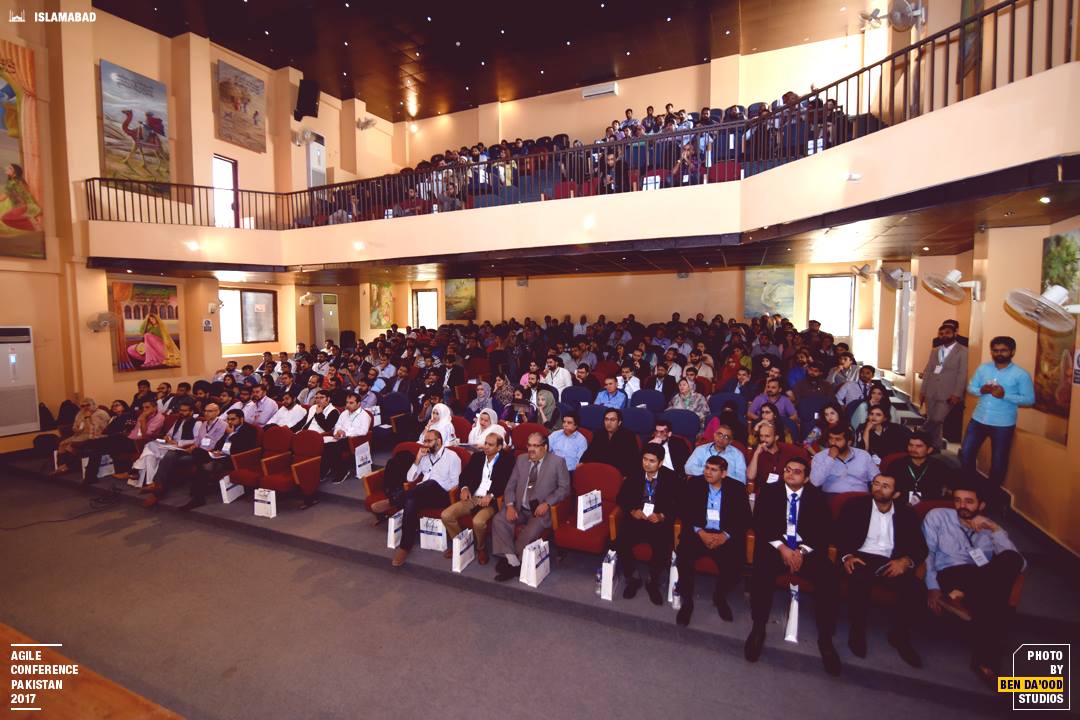 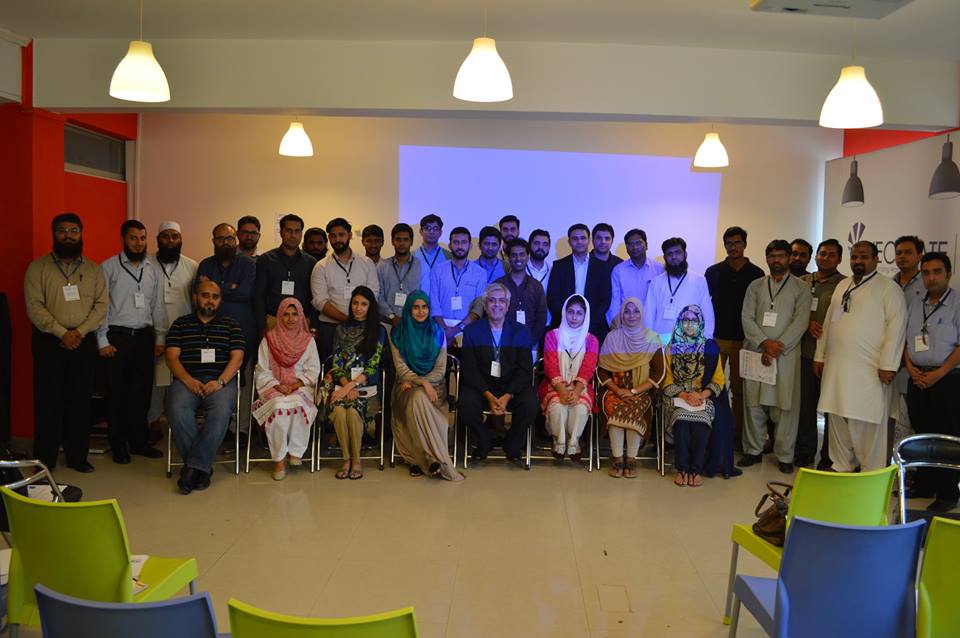 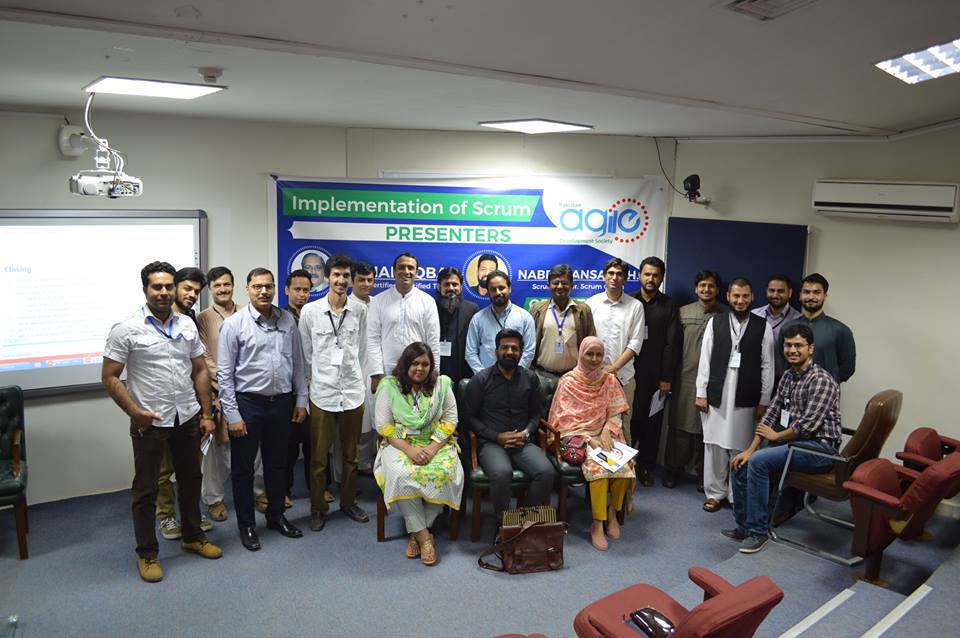 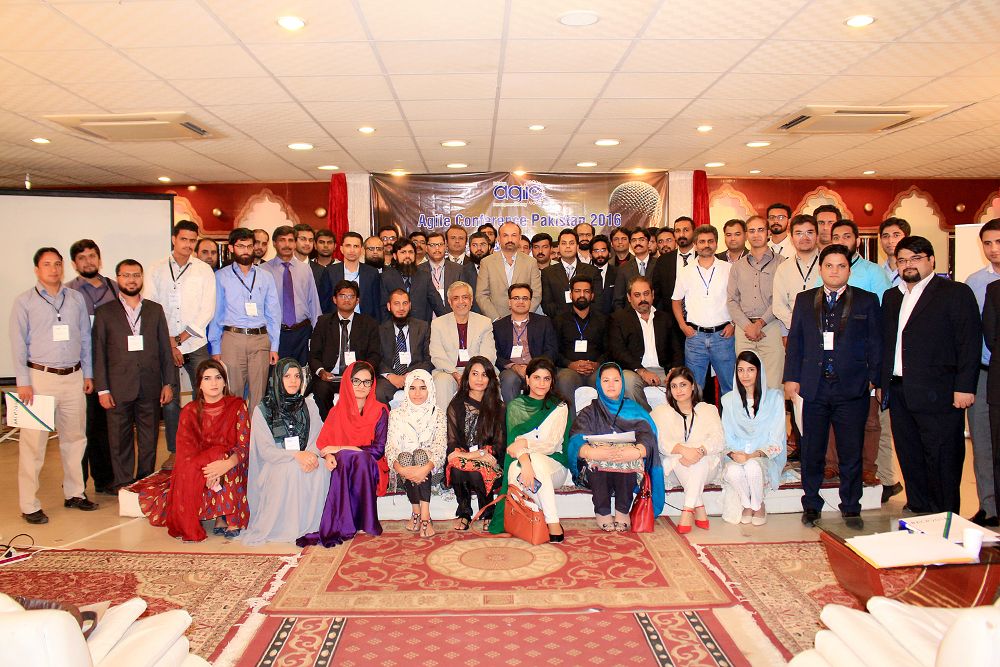 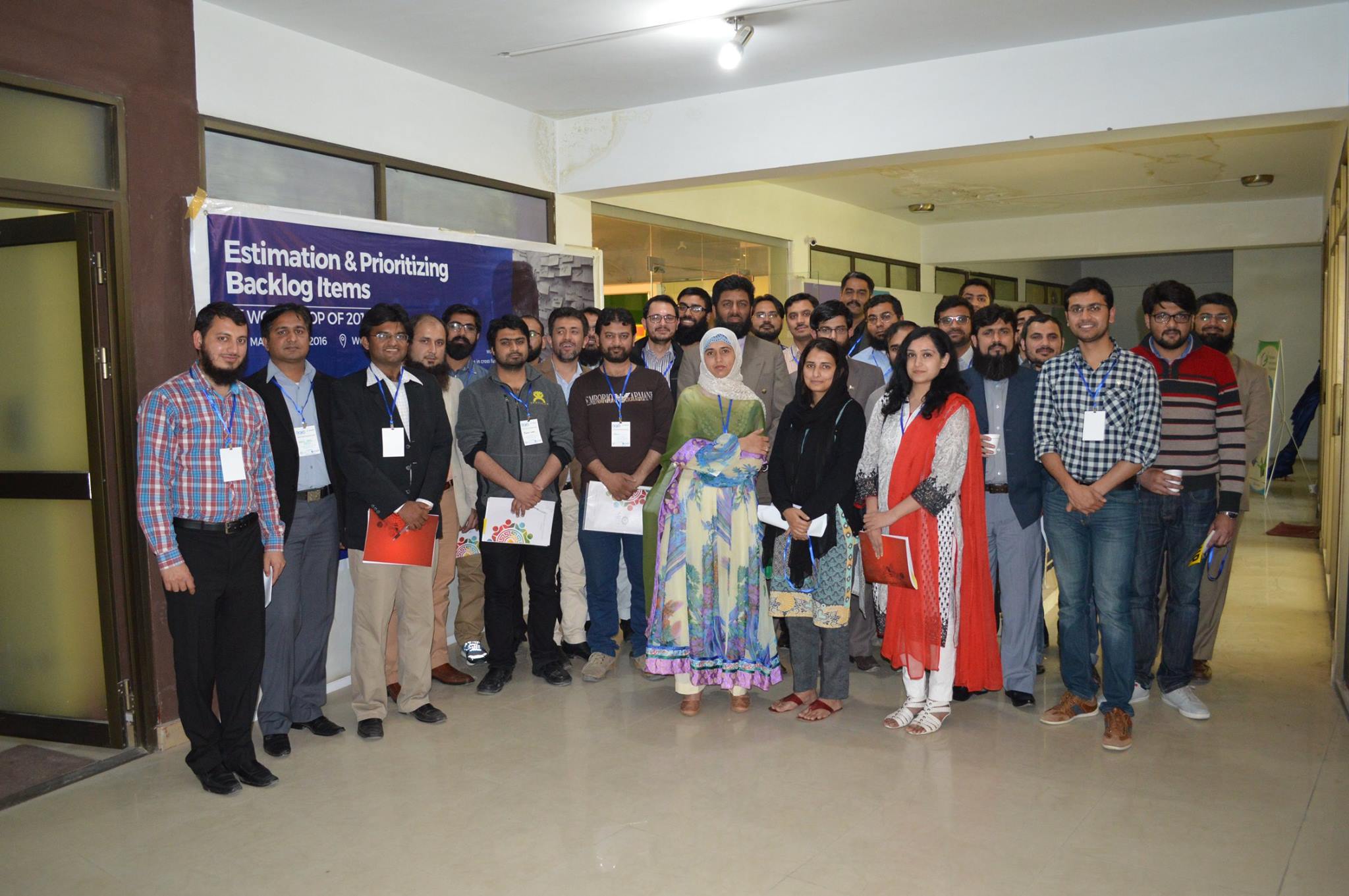 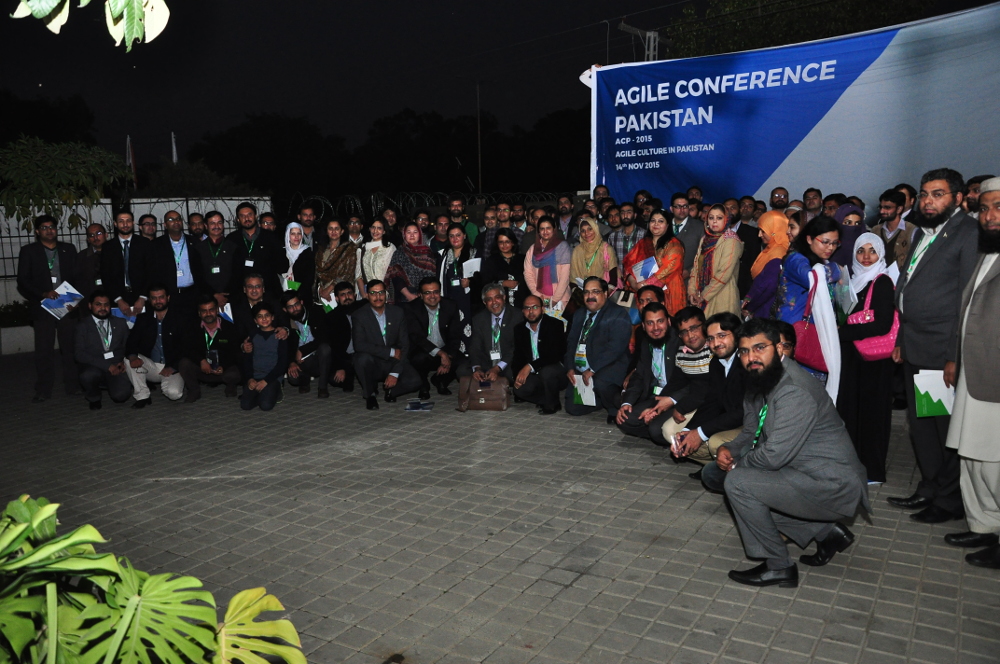 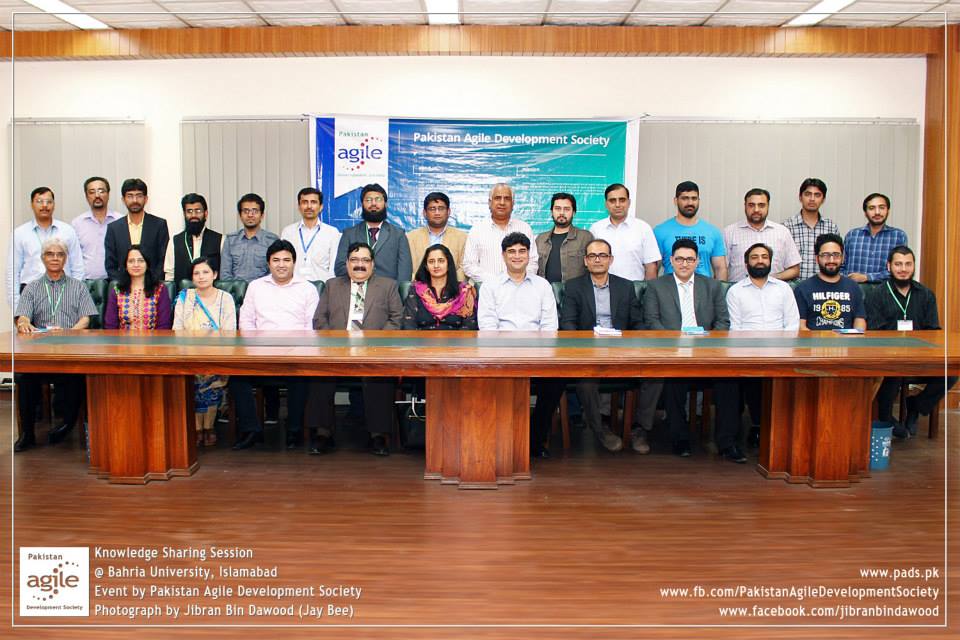 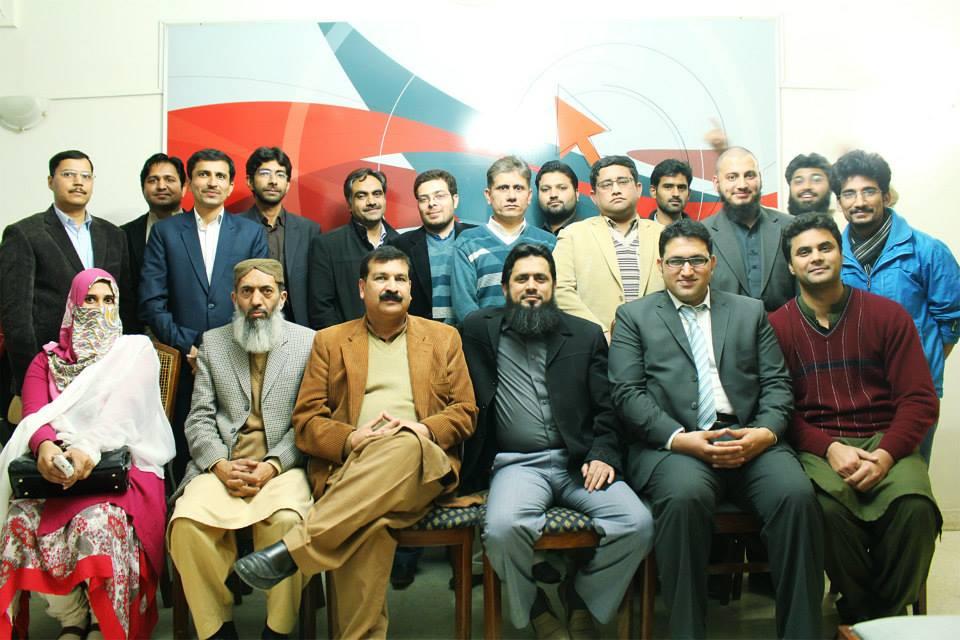 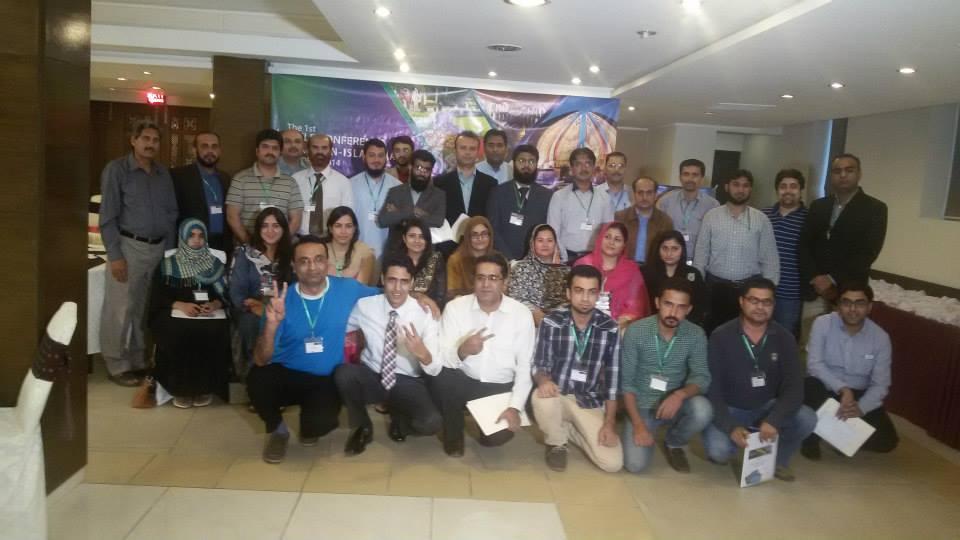 Agile Pakistan (formerly Pakistan Agile Development Society ) is a self organizing body working for the promotion of using Agile project development methods. We believe that our contribution in "any form" can bring the improvement in any business, project or task. We are looking for volunteers (members) who can take active part in developing, promoting and educating the people from different industries with the goal to continuously improve the successful project delivery rate. Lets have a cooperative effort to spread the knowledge and pay something back to our country.

Build and foster a thriving ecosystem for agile community in Pakistan.

Agility is a competitive advantage. Agile is future of project management in this age of technology, information and rapid changes, necessitating use of modern project management philosophies and methodologies. “Service to others is th     more...
Chairman Message

Agile is all about embracing change. Since the beginning of the Pakistan Agile Development Society, the goal has been to adapt according to the needs of Pakistan. Over the years we have successfully spread awareness, conducted conferences, and arrang     more...

Islamabad was the city where society was founded in 2014 and motive to make a platform for Agile knowledge seekers and knowledge sharers. Till 2018, Islamabad was considered as national team (not a chapter) while in 2018 it was formally announced as chapter. Overall team ... more

Lahore, the second largest city of Pakistan. In Lahore, major industries are Information Technology/software development, service providers and many business domains. Lahore chapter was initiated in 2017 and ... more

Karachi, the first capital of Pakistan, known as city of lights. 6 most populous city in world and Karachi is now Pakistan's premier industrial and financial centre. The city has a formal economy estimated to be worth $113 billion as of 2014 which is the largest in Pakistan ... more